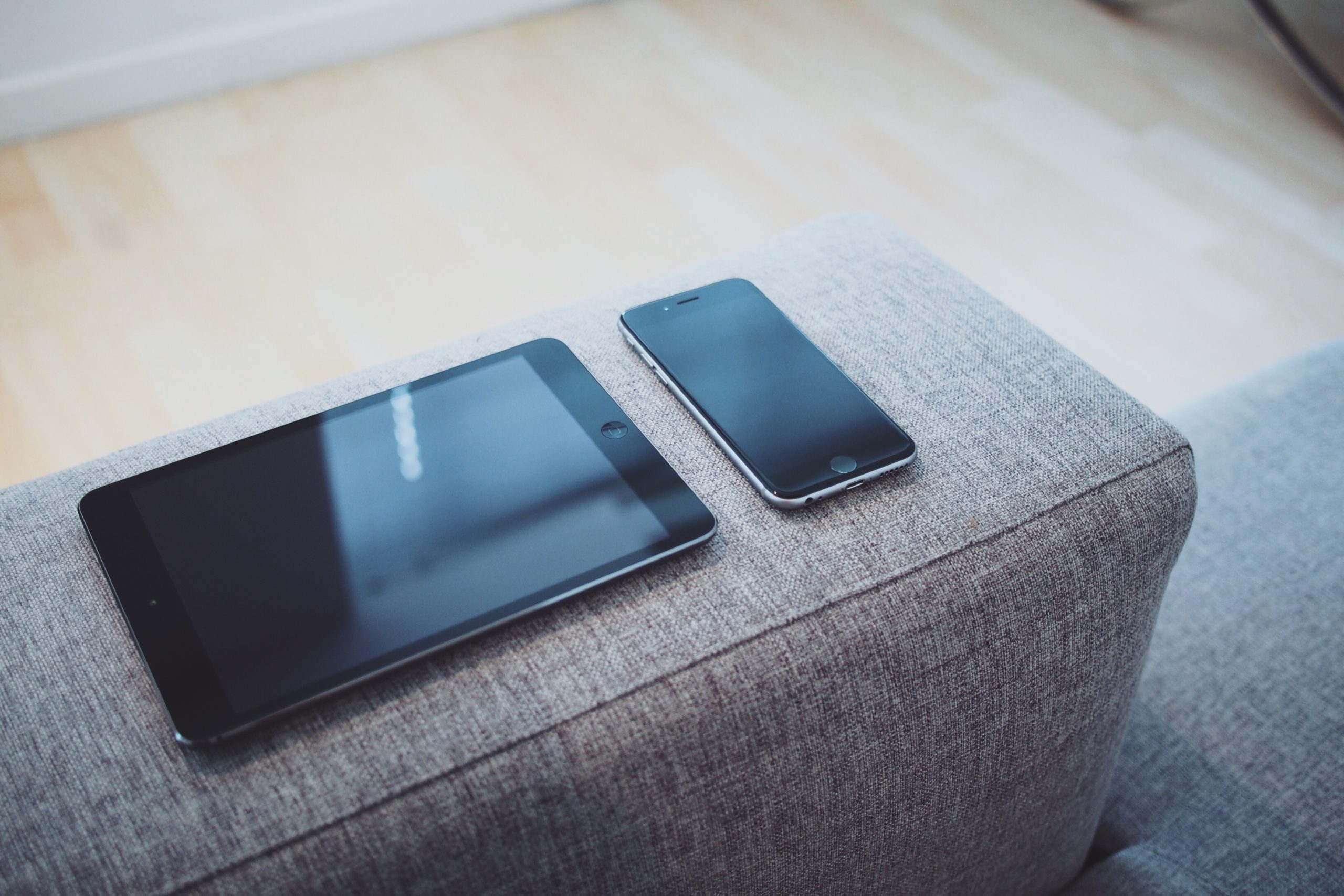 Processed with VSCOcam with a9 preset

for Aggressors…but for them to Change
January 9, 2017 blog , news R A
A series of experiments conducted by researchers affiliated with Princeton
University has revealed that punishment is only satisfying to victims if the
offenders change their attitude as a result of the punishment.
Friederike Funk, a Princeton psychology graduate student and one of the
researchers stated that, “revenge is only ‘sweet’ if the person reacts with a
change in attitude, if the person understands that what they did was wrong.
It is not the act itself that makes punishment satisfying.
The findings offer insights into a wide range of situations—from casual
encounters to the sentencing of a criminal. And the research advances
efforts in psychology and philosophy to understand the social motives of
punishment and the communicative aspects of punishment.
The research was highlighted in an article titled “Get the Message:
Punishment Is Satisfying if the Transgressor Responds to Its
Communicative Intent,” which was published online this month by the
journal Personality and Social Psychology Bulletin . The authors are Funk;
Victoria McGeer, a research scholar at Princeton’s University Center for
Human Values and a fellow in philosophy at Australian National University;
and Mario Gollwitzer, a professor of methodology and social psychology at
Philipps-University Marburg in Germany who was a visiting professor at
Princeton in 2012.
In one of the experiments, participants recruited from among Princeton
undergraduates were matched with what they were told was a human
partner to solve a series of anagrams. The participants were asked to
individually solve as many anagrams as they could in two minutes. For
each, they would be paid 10 cents.
The participant’s partner—actually a computer programmed to complete
the exercise—always solved one fewer anagram than the participant. But
when asked how the pair should split their earnings, the computer partner
always wanted to keep the entire payment for itself. The human
participants generally recommended roughly an even split. The final
averaged payment was therefore always unfair.
Most participants were then given the chance to punish their partner for
their selfish act by reducing the partner’s earnings. The participants who
decided to do so then received one of three reactions:
● no feedback;
● a message from their computer partner acknowledging the
punishment, reading “Hey, you reduced my bonus! OK—I was greedy
… but I don’t see what was wrong with that … In situations like this I
always try to get as much as I can”; or
● a message both acknowledging the punishment and a change in moral
attitude, reading “Hey you reduced my bonus! OK—I was greedy …
and now see what’s wrong with that … I shouldn’t be such a jerk in
situations like this!”
“We found that punishment was only satisfying if the transgressor changed
his attitude as a result of punishment. In addition, only if such a change
occurred, participants would agree that everybody got what they deserve,”
Funk said. “It doesn’t make a difference if you punish and there is no
feedback or if you punish and the transgressor clearly recognizes he is
punished but doesn’t change. Both are equally as unsatisfying as if people
didn’t have the possibility to punish in the first place.”
The research represents the first part of Funk’s work for her dissertation,
which focuses on why people have the desire to punish and what they hope
to achieve through punishment. Among the questions still to be answered:
When is change perceived to be authentic?
While the research focused on a minor social transgression—unfairly
splitting a nominal sum of money—it has implications for more serious
situations.
The research highlights the need for changes in the criminal-justice system,
because punishment often doesn’t bring about the moral change victims
seek in offenders, said Tyler Okimoto, a senior lecturer in management in
the business school at the University of Queensland in Australia whose
research topics include conflict management and justice restoration.
“Reconciling the discrepancies in what people seek to achieve through
punishment and what our sanctioning practices actually achieve is critical
to improving the legitimacy of our justice system,” said Okimoto, who
wasn’t involved in the research. “This research should raise red flags for
legal policymakers. These findings suggest our sanctioning practices might
be adapted to better suit the concerns of the public.”
More information:
psp.sagepub.com/content/early/2014/04/30/0146167214533130.abstract

What You Should Spend 5 Minutes on Daily

Brāv and the Global Giving Community?

We create a technology paradox

Get all latest content delivered to your email a few times a month.